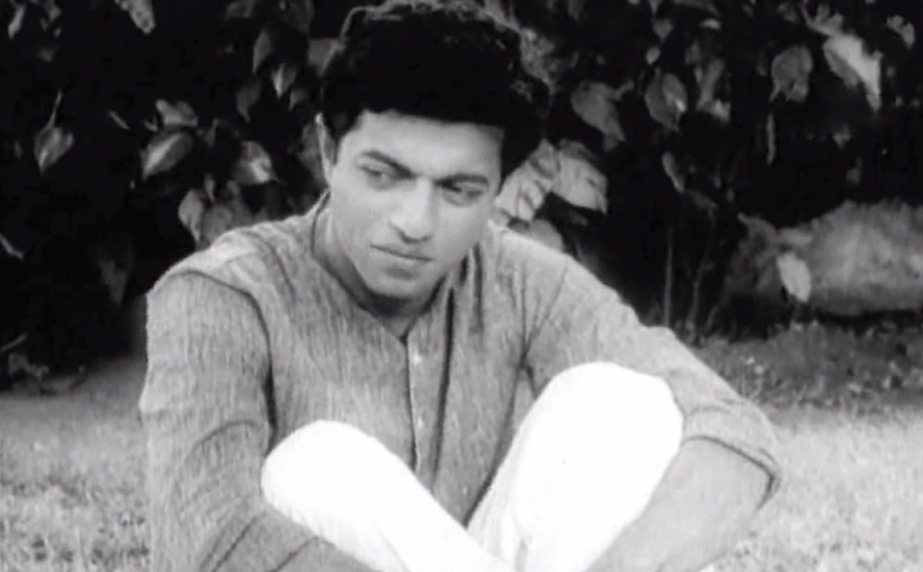 In Parallel Cinema the co existence of creative streams accommodated divergent aesthetic reckonings. The initial films of the Kannada new wave spearheaded by the likes of Girish Karnad and B. V. Karanth adopted a largely neo realist approach that was more in line with Ray’s cinema and which was later exemplified by Benegal. The realist tag is an unwelcoming label associated with Parallel Cinema but in some instances is justified and warrants exploring further. The regional flourishes expressly from Bengal, Kerala and Karnataka were aligned in a cinematic radicalism that mapped a frontal attack on all kinds of orthodoxies specifically caste and religion. Based on the novel by Kannada writer S. L. Bhyrappa, Vamsha Vriksha, a key work in the foundational years of Parallel Cinema, uses the concept of the family tree as an extended metaphor, attacking head on the patriarchy and double standards of Brahminical culture that literally imprisons women. Perhaps the radicalism of Parallel Cinema films from the South wasn’t strictly aesthetic but far more visible in the confrontational and unconventional thematic tone.

The narrative of Vamsha Vriksha unfolds essentially from the perspective of the woman, a radical about turn in the ways in which Parallel Cinema was forging a new path for counter gender representations. Kathyayani (L. V. Sharada Rao) is widowed at an early age with a young son. She feels trapped, sitting idly at home, and like Charulata in Ray’s film, the opening captures her boredom and isolation as she is reduced to staring out of the windows at the lives of others. Kathyayani overturns tradition, re-marrying and eventually leaving her in-laws. But she does at the expense of being forced to leave her son with her in-laws who claim a hereditary right over the boy. This condition placed upon Kathyayani is cruel; severing a parental bond that becomes part of a deeper psychological struggle she must overcome. However, the radicalism of Vamsha Vriksha comes from the agency of Kathyayani who not only pursues an education, later becoming a teacher, but also continually exposes the tyranny of tradition and corresponding hypocrisies. ‘In our society, a man can marry ten times, but a woman has to suppress all her desires’, exclaims Kathyayani to her father in law.

As we come to discover, the family tree has many branches but they don’t all grow the same way. Moreover, assuming a lofty moral position based on religion is prone to derision particularly when the history of a family has been constructed on a lie, one that is unmasked by the patriarch of the story. While the coda is about reconciliation, Karanth and Karnad conclude that tradition has a way of imposing itself on the past and present, distorting attempts to create new and alternate histories.