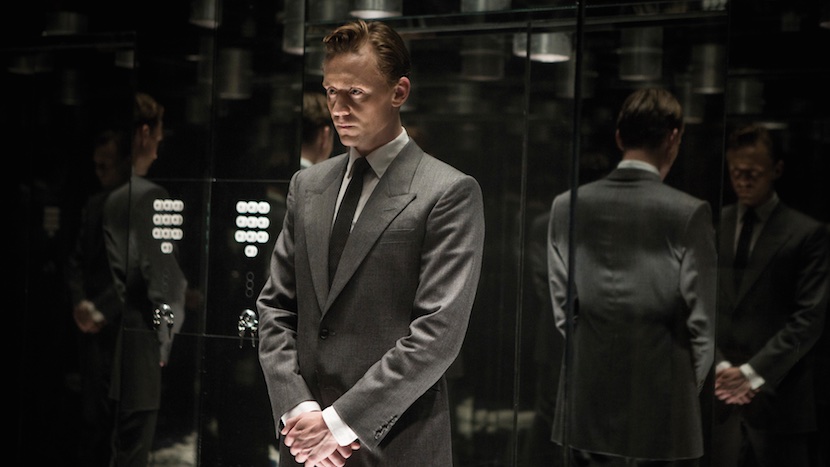 Class devours itself. And the politics of class creates an indescribable antagonism that often spills over into violence, and in the case of Ben Wheatley’s High-Rise, class is explicated through the prism of satire in which modernism is a debauched, sulking creature. Intrinsic to Wheatley’s treatment of Ballard’s writing is an abandonment of logical narrative contrivances in which a spasmodic flurry of visual and tonal meta-cinema explications rise up from a corpus of anarchic British iconoclasts, of which Wheatley now holds company with, notably Nicholas Roeg, Ken Russell and Joseph Losey (an American exile who made his best films in England). High-Rise as dystopian science fiction is an equitable genre reading to make. But Wheatley’s deliberately modernist cinematographic voice is augmented by a meaty political tract, featuring the Utopianism of Old Labour with a contemporary sagacity of Yuppie, white privilege. And beneath the deplorable sentiments of an opportunistic class ridden society is an atavistic impulse threatening feeble democratic notions of social mobility. Wheatley orchestrates a transgressive, masala like parable of mischief, conducting an indescribably palpable ideological discord of congenial malfeasances. What rise indistinctly to the surface is a gamut of modernist disturbances: psychological disembodiment, sexual malady and consumerist neophytes – a cinematic orgy of 1970s British cultural tropes. Wheatley has crafted something bravura with High-Rise, a work of staggering cinematic resolve, a wretched, cannibalistic tour through the cabals of political and social modernism.