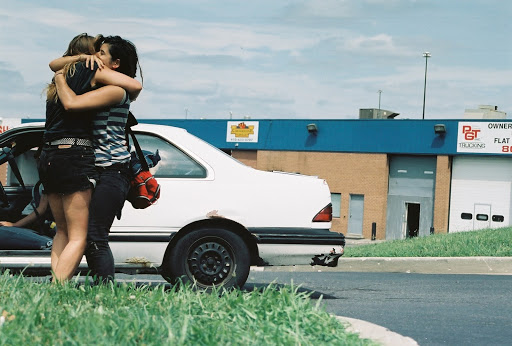 If Putty Hill is part of the Mumblecore movement then director Matthew Porterfield’s style is altogether more distinct, unique and neo realist. In many ways, Porterfield’s unfiltered and largely observational approach bears more resemblance to the films of Ramin Bahrani and Kelly Reichardt than Mumblecore regulars like Aaron Katz. Although Putty Hill is Porterfield’s second film, it was embraced as if it was his directorial debut. In fact, Porterfield directed a film titled Hamilton in 2006, which clearly and rightfully positions him amongst contemporaries such as Bahrani and Reichardt. Hamilton was shot on location in Baltimore, a working class district that also provides the backdrop to Putty Hill. Released in 2010, I’m not sure if Putty Hill has been given a release in the UK and if it did then it must have been a limited distribution deal aimed at a specialised audience. Porterfield dispenses altogether with narrative and by utilising the perfunctory idea of a death that effects an enclosed community, means that characters and their behaviour within the given social milieu become the real source of audience engagement. Porterfield seems to be testing the audience throughout by repeatedly blurring the line between documentary and fiction. It is not clear if the people we meet are friends of the director or if they are merely performing and recalling lines from a script. Perhaps then given the way Porterfield dissolves the barrier between documentary and fiction, the film transforms into something more organic. Such belief in the notion that characters and stories come naturally out of the landscape and milieu have connections to a neo realist aesthetic and ideology. Ever since Gus Van Sant transported the cinema of Hungarian Bela Tarr into his slow cinema trilogy including the landmark Elephant, the use of selective focus has risen to become a defining cinematographic feature of many American independent films. Porterfield employs such a technique, sparingly though, to train his camera on the edges of reality. And it is a working class reality that Porterfield feels comfortable with especially the lives of seemingly anaesthetised youth cults such as skaters. Putty Hill is a poetic work that at its most simplistic shows us the wasted lives and broken dreams which continue to haunt the ordinary.

Here is the trailer to the film: (IMDB lists the film as having been released in June of last year in the UK) 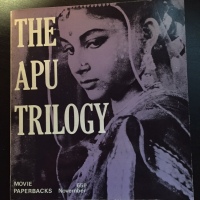 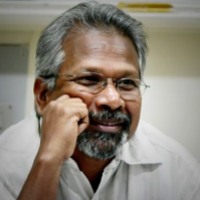 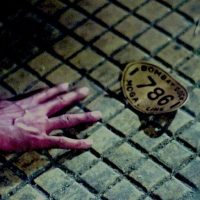