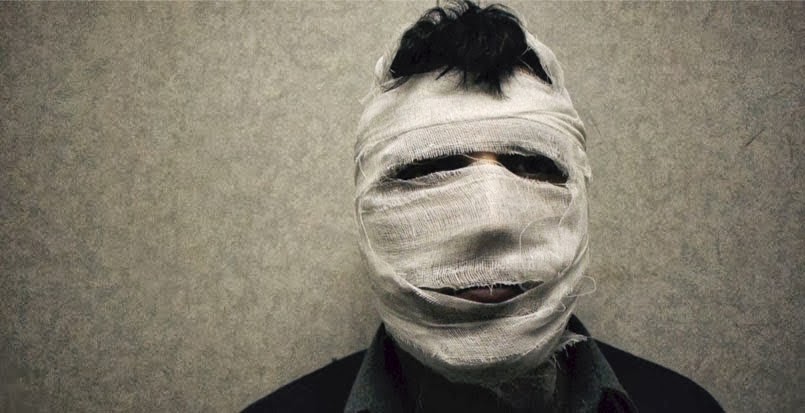 Revival, resurgence, rebirth, a new era are some of the ways in which Pakistani cinema has been described as of late. Since the academic discourse on Pakistani cinema is so narrow, incomplete and barely existent makes it problematic for anyone trying to offer an adequate historiography and even more impossible when situating contemporary Pakistan cinema.

Progressive initiatives facilitating the reconfiguration of the Pakistani film industry emerging against an unstable political and economic framework are welcoming. This includes the establishment of film/media related courses at Universities, the emergence of television as an alternative source of financing and distribution, Indo-Pak cross border collaborations, the promotion of film as part of a wider cultural agenda and the increase in cinema screens and development of Multiplexes. A question of significance and one that needs to be asked repeatedly is if this new wave or new cinema questions a status quo that has and continues to bludgeon the masses into submission. It is difficult for me to adequately answer the question when I have yet to see many of the recent Pakistani films garnering critical and commercial attention. (Refer to my previous posts on Pakistani Cinema: Khuda Kay Liye and Ramchand Pakistani).

Given the unending moral consternation in a semi-oppressive nation that appears more fragmented and disjointed than ever before, the space for oppositional cinema could despondently be extinct. The populism of mainstream cinema is in fact a validation of the embarrassment of riches often associated with independent cinema. The relative absence of independent filmmaking in Pakistan does not necessarily mean there are no filmmakers engaged in such an ethos. The way Pakistani cinema is disseminated in the media and outside means it is a silent cinematic act potentially unfolding on new media platforms with an immediacy gone unrecognised by a discourse gravitating to mediocrity. Writer Rafay Mahmood had the following to say about the 2012 Pakistani blockbuster Waar (currently playing in the UK): ‘It’s disheartening to see Pakistan’s most awaited film turn out to be a bland, peculiar and uninspiring piece of propaganda’.

Anima State, indie filmmaker Hammad Khan’s latest film, refuses to imitate to the medians of new Pakistani cinema, constructing an oppositional voice brimming with discontent and outrage at the state of a nation. Film history suggests it is the margins which offer the more prescient, ideological and innovative cinema. Slackistan, Khan’s promising debut feature, sensitively explored the specific milieu of middle class Islamabadi youth. Although Slackistan was banned from being shown in Pakistani cinemas, the film was warmly embraced by the film festival circuit and received a limited release in the UK. Slackistan as an indie film demonstrated it was possible to work outside the mainstream in Pakistan and be able to say something original.

Whereas Slackistan models itself on American indie cinema, Anima State is an altogether different and at times experimental film that is both a reflexive commentary on his first film and elliptical taboo breaking meditation on politics, the media and identity. The narrative revolves around a cipher, a man with a bandaged face, who begins by randomly massacring a group of Pakistani youth (the cast of Slackistan) as a means of underlining a pervasive cultural numbness to acts of violence. The cipher’s invisibility to the police and media metaphorically reinstates a commentary on the failure of institutional power. It is a metaphor doubly visible in the way Khan makes the gun and camera interchangeable as a source of oppression and liberation.

Anima State moves with a frenzied episodic trajectory through Pakistani society, offering us a timely nightmarish journey in which everyone seems utterly disconnected and resolutely apathetic. If this is Khan taking the pulse of a nation then the diagnosis is critical. A female character, credited as ‘The Archetypes of Women’, appears in several guises, functioning as an allegorical representation of pluralistic femininity critiquing a nation severely at odds with the rights of women. In a controversial sequence, the stranger is shown masturbating to an old video recording of Pakistan’s world cup victory. Although it is a deeply comical moment, the juxtaposition of male sexual gratification and cricket proposes a ritualistic equation in which dreams of a great nation state remain suspended in time. Even more chilling is that the stranger’s random acts of violence go unheeded in a nation accustomed to and numbed by terrorism perpetrated by America and the Taliban. The extent of such normalised violence registers satirically when the stranger is invited on live TV with the grotesque promise of committing suicide.

If the banality of the media seems almost like a universal norm today then the stranger’s Kafkaesque metamorphosis into a filmmaker in the final act and his subsequent persecution suggests art (cinema in this case) is more radical than violence given the ideological intent can in some cases lead to the reawakening of a people. Director Hammad Khan is certainly one of Pakistani cinema’s boldest critics but what sets him apart from his fellow contemporaries is his capacity to fuse European aesthetic/stylistic devices with an affecting socio-political sensibility. Anima State like Slackistan is likely to garner screenings at film festivals but the real breakthrough would come if his films are screened in Pakistan to an audience that urgently needs to see them. I was privileged to see the film as an exclusive by director Hammad Khan and I thank him for such an opportunity. Anima State is unlike any other Pakistani film; bold, idiosyncratic, agitprop, experimental.