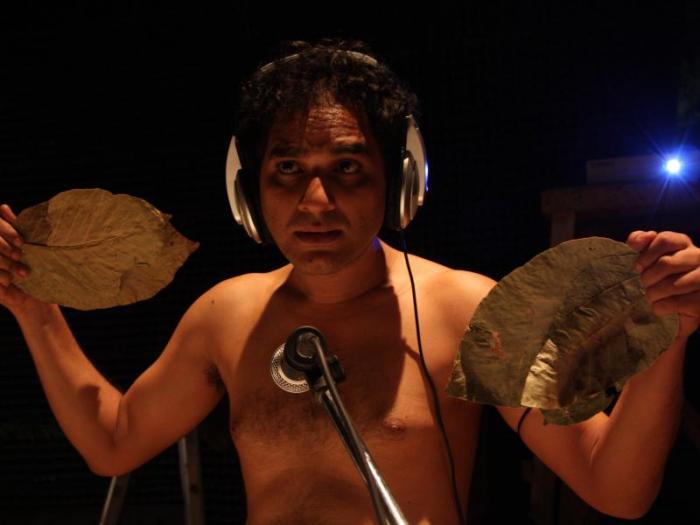 The mechanics of sound have been coldly explored in films before such as The Conversation, Blow Out and most recently Berberian Sound Studio. Shabdo (Sound, 2013), a Bengali film written and directed by Kaushik Ganguly navigates a similar world of film sound with a story about a Foley Artist who loses his grip on reality because of an unhealthy obsession with Foley sounds. This is a psychological drama that offers a compelling view of the Bengali film industry, taking you behind the scenes and detailing the painstaking processes that a Foley Artist goes through to reproduce and record the soundtrack for a film. Unsurprisingly, what I enjoyed most about Shabdo was the rich sound design, used brilliantly as an extension of the psychological disintegration of the Foley Artist.