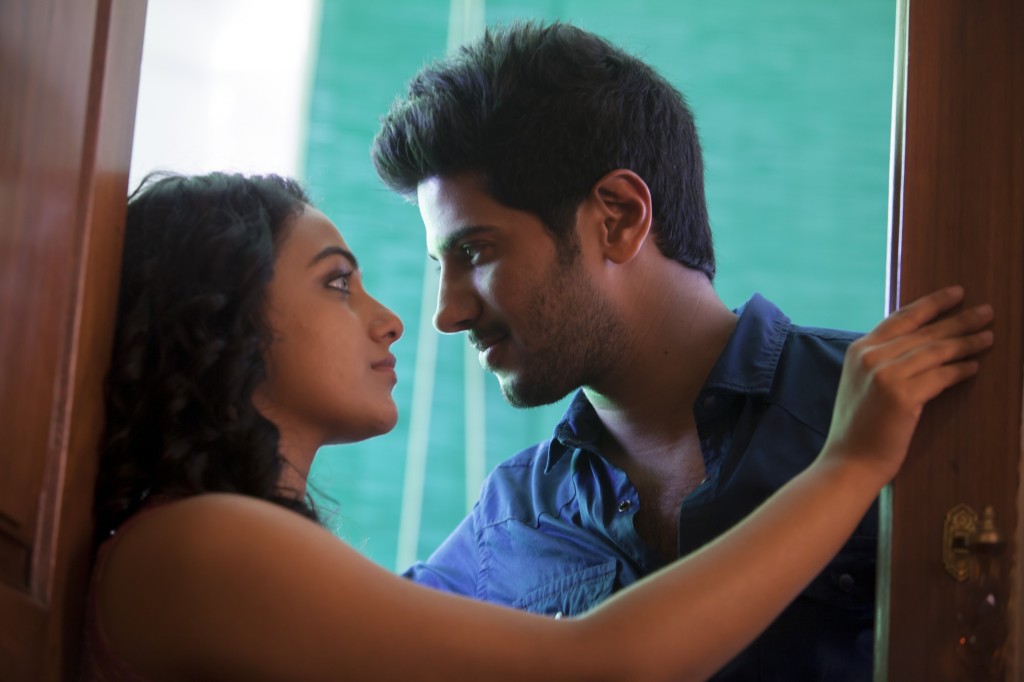 Mani Ratnam’s latest film is not simply a matter of getting back to basics. It feels like a veiled response to his critics, and to populist Indian cinema, stating he can take the most perfunctory of romantic narrative situations and invigorate them with his own graceful sensibilities. Basically, Ratnam can do it better, much better. Ratnam’s last three films have been judged a lot more punitively given the participation on two occasions of big name Bollywood film stars. I have to say I’m not a fan of Guru, though Ravaan and Kadal saw Ratnam steadily return to authorial interests, some felt he had lost his touch as a director. In many ways, O Kadhal Kanmani appears benign since the romantic melodrama is not unfamiliar to us, exhausted in truth. Conversely, he appreciates the nuances of the genre than most mainstream Indian directors and O Kadhal Kanmani visualises the songs that punctuate the narrative with an economy and plausibility so often lacking from Bollywood cinema. There is certainly nothing radical about this film. Yet take the film, frame it within the sphere of the contemporary Hindi romantic melodrama and it harbours a potent radicalism from the ways in which the film’s narrative storytelling meets the demands and expectations of the film audience. Ratnam lurches back to the past, reclaiming the tradition vs. modernity dialectic, re-inscribing this most elemental and emotive of ideological lineages to a cosmopolitan Mumbai. Besides the exciting storytelling and vatic thematic vestiges is Ratnam’s consummate technical proficiency, which still put a lot of mainstream Hindi directors to shame. O Kadhal Kanmani is great cinematic nourishment; it makes you re-appreciate the value of the romantic melodrama as a form, speaking directly to the audience without entering into an overly moralistic dialogue. Ratnam has done this time again, and although he has confronted a swathe of issues in his films, shifting across genres, he is a romantic at heart, and such films have often produced some of his most exuberant, involving and satisfying work for audiences. O Kadhal Kanmani fits the mould effortlessly.